Class of 2020 Valedictorian and Salutatorian Announced 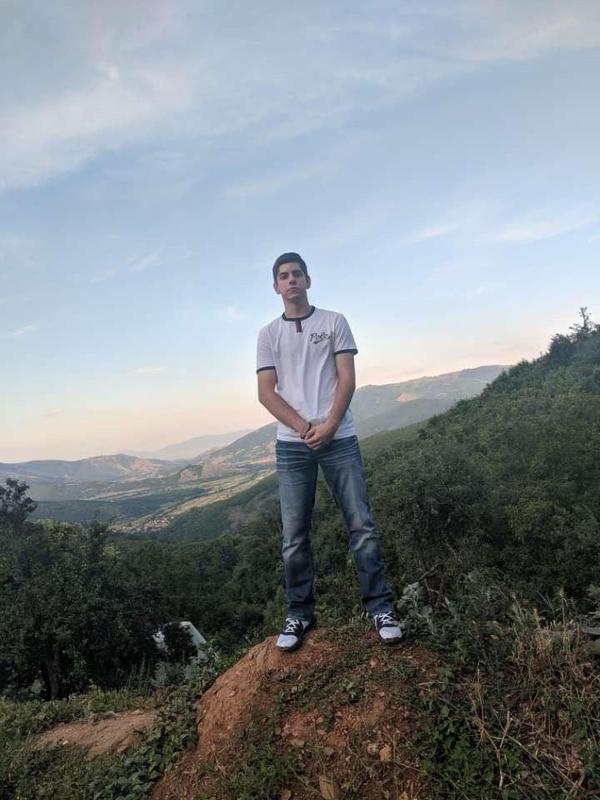 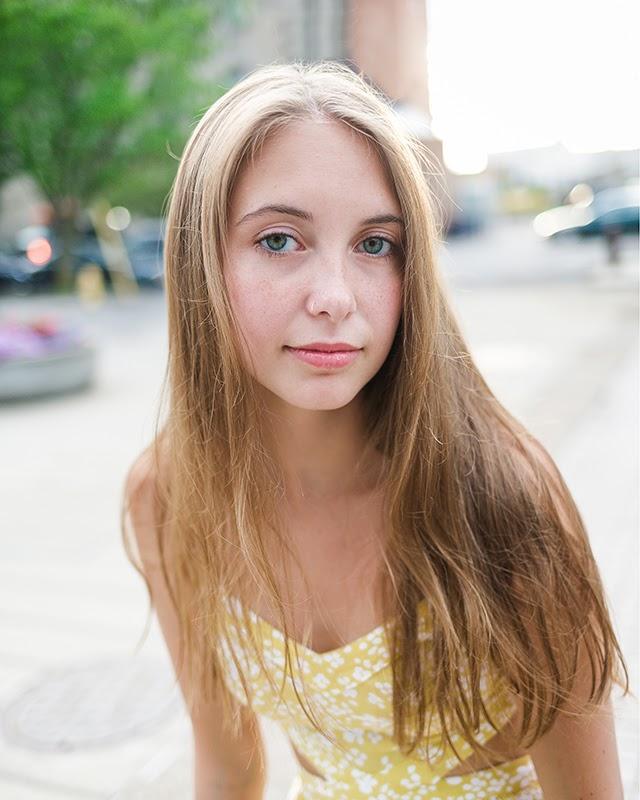 
As a Gananda Blue Panther Stojanovski plays soccer, participates in National Honor Society as well as Math Honor Society, and is a member of the Ruben A. Cirillo Student Congress. His family includes his mother Suzana, father Peco, as well as his sister Monika, a 2016 graduate of Ruben A. Cirillo High School. After high school, Stojanovski intends to study biology at the University at Buffalo.


Mancuso is currently the President of both the Ruben A. Cirillo High School Student Congress and the National Honor Society.  Additionally, she is secretary of the Human Rights Club and is a member of the Math Honor Society. Mancuso has been playing volleyball since eighth grade and dabbled in Track and Field her freshman and sophomore years. Her family includes her mother Hollie, father Joe, and her brother Noah Mancuso, a current sophomore at Ruben A. Cirillo High School. Mancuso plans to attend Binghamton University next year to study biology with a pre-med track.